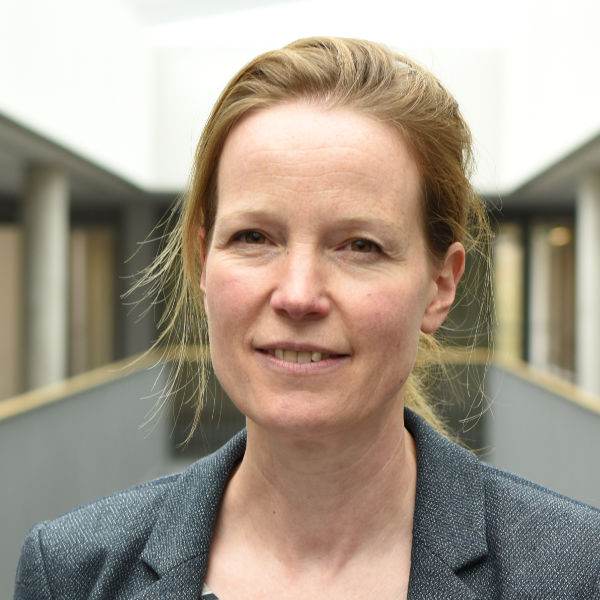 Behavioural approaches to the microplastics problem and potential solutions.

Prof. Dr. Sabine Pahl is a Social Psychologist engaged in basic and applied research and her applied work focuses on the human dimension in environmental issues. She investigates perceptions and behaviour change, particularly in the area of protecting marine environments, marine litter and microplastics and energy efficiency. Other applied work examines restorative effects of natural environments including the use of natural environments in healthcare. Sabine has been involved in research projects funded by EPSRC, ESRC, DEFRA, DECC, NERC, UNEP, FP7, Interreg and H2020. She has more than 60 peer-review publications and serves on the Editorial Boards of the two leading journals in the field, Journal of Environmental Psychology and Environment & Behavior. Her projects typically span research and application in interdisciplinary teams. She has provided science advice and input into policy at national, European and international levels, always contributing psychological and behavioural science perspectives. At the international level, she has contributed to two microplastics reports with the Joint Group of Experts on the Scientific Aspects of Marine Environmental Pollution (GESAMP WG40, http://www.gesamp.org/), and has led the UNEP-funded global stocktake of actions against plastic pollution in 2020. She was co-chair of an interdisciplinary working group that reported to the EU Group of Chief Scientific Advisors (SAPEA, 2019, https://www.sapea.info/topics/microplastics/) and has contributed to a G7 working group in Oct 2019 and a WHO working group in March 2020.

Dr. Mathew White completed his PhD in 2003 at the University of Sheffield and has since worked at the universities of Jena (Germany), Plymouth and Exeter (UK) before moving to Vienna in October 2020 with his long-term collaborator Prof. Sabine Pahl (Chair of Urban and Environmental Psychology).

Mat has worked on several large-scale international projects (including two EU Horizon 2020s), which has enabled him to learn from experts across a wide-range of disciplines and specialities. He continues to manage two large international survey datasets from earlier projects ‘Blue Health’ and ‘SOPHIE’ (Seas Oceans and Public Health in Europe).

In 2020 his multi-method, international work on blue spaces and health received both the Delcroix Prize for Oceans and Human Health, and a SHIFT Research award, and he was recognised as a Clarivate Web of Science ‘Highly Cited Researcher’ for his work between 2009-2019.

As well as continuing this line of work, a key part of his current role at the University of Vienna is to bridge the research being conducted within the CogSciHub and the new Urban and Environmental Psychology group.