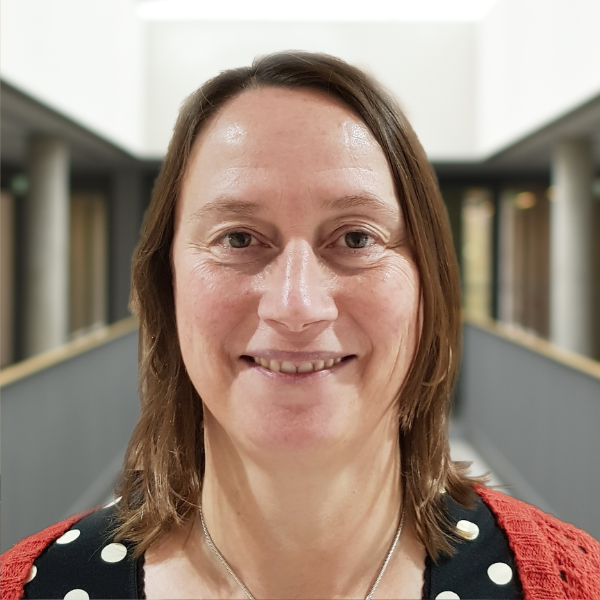 From freshwater to drinking water and food-human exposure to microplastics.

Marja Lamoree is a professor of Analytical Chemistry for Environment and Health. She is an expert in the field of Effect-Directed Analysis, in which in vitro effect-based testing, chromatographic fractionation and high resolution mass spectrometry are used to identify Chemicals of Emerging Concern. Her research focuses on both human and environmental exposure assessment, as they are closely interlinked. For monitoring, she develops analytical methods for novel classes of compounds, including plastic additives and nano- and microplastics. She currently supervises 7 PhD students, several of in the framework of Marie Skłodowska Curie training networks. She does contract research for government and industry, but primarily her research is funded by the Netherlands Organisation for Scientific Research, the Netherlands Organisation for Health Research and Development and the European Commission, with various European Framework projects, e.g. PanoraMix on mixtures.

Prof. Dr. Dick Vethaak is an expert on ecotoxicological assessment of water quality and ecosystem health. In the past few decades, he was heavily involved in research on endocrine disrupting chemicals including bioassay development, toxicity testing and integrated risk assessments. His current research interests include fate and effects of emerging contaminants, chemical mixtures, and plastic debris of all sizes. He was involved in various national and EU-funded projects on marine and riverine litter and microplastics. He is a member of GESAMP WG 40 on microplastics and assists the UN in their Second World Ocean Assessment on marine litter. Currently, he supervises several PhD students on microplastic research and works in projects funded by ZonMw on Microplastics and Health.  He is advising and briefing on risks of plastic pollution for national governments, NGOs, and international organisations. Dick’s work is frequently mentioned in national and international media.